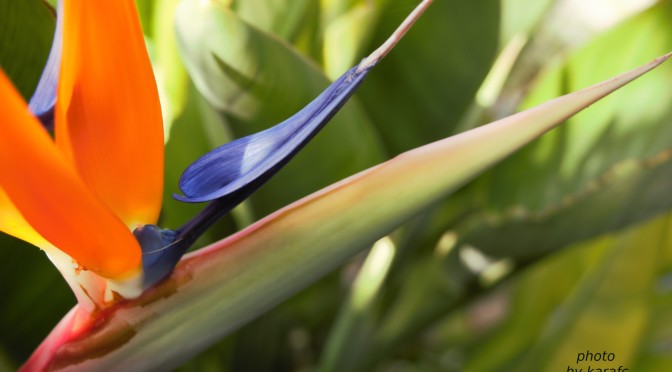 Last week one of them bloomed in my parents’ garden. I decided to take some photos – reluctantly. The reason is that I tried last year to photograph the flower and I didn’t like the pictures. Maybe I wanted something different… But I think now I found what I was looking for. Close up shots, different angles and more creativity! I was satisfied with the result!

Some information about the Bird of Paradise flower

The bird of paradise is one of the most beautiful exotic flowers,  native to South Africa. They  bloom from September through May.

A common name of the genus Strelitzia, is bird of paradise flower/plant, because of a resemblance of its flowers to birds of paradise. The genus is named after the Duchy of Mecklenburg-Strelitz, birthplace of Queen Charlotte of the United Kingdom. 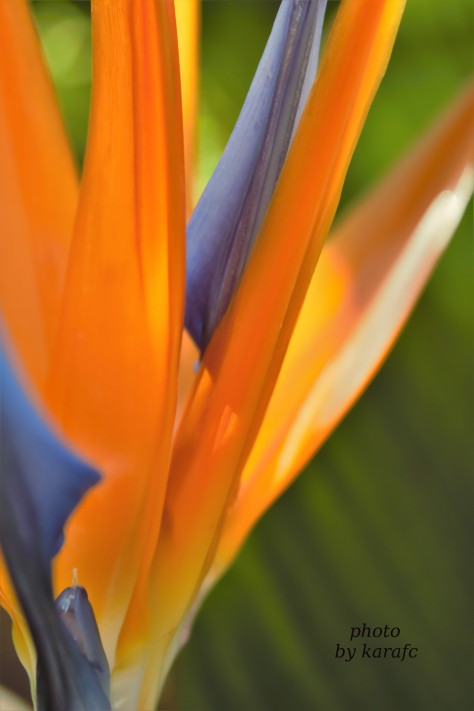 In South Africa it is commonly known as a crane flower and is featured on the reverse of the 50 cent coin. It is also the floral emblem of the City of Los Angeles.  (source: Wikipedia)

8 thoughts on “Bird of paradise flower”

This site uses Akismet to reduce spam. Learn how your comment data is processed.

Photo of the month 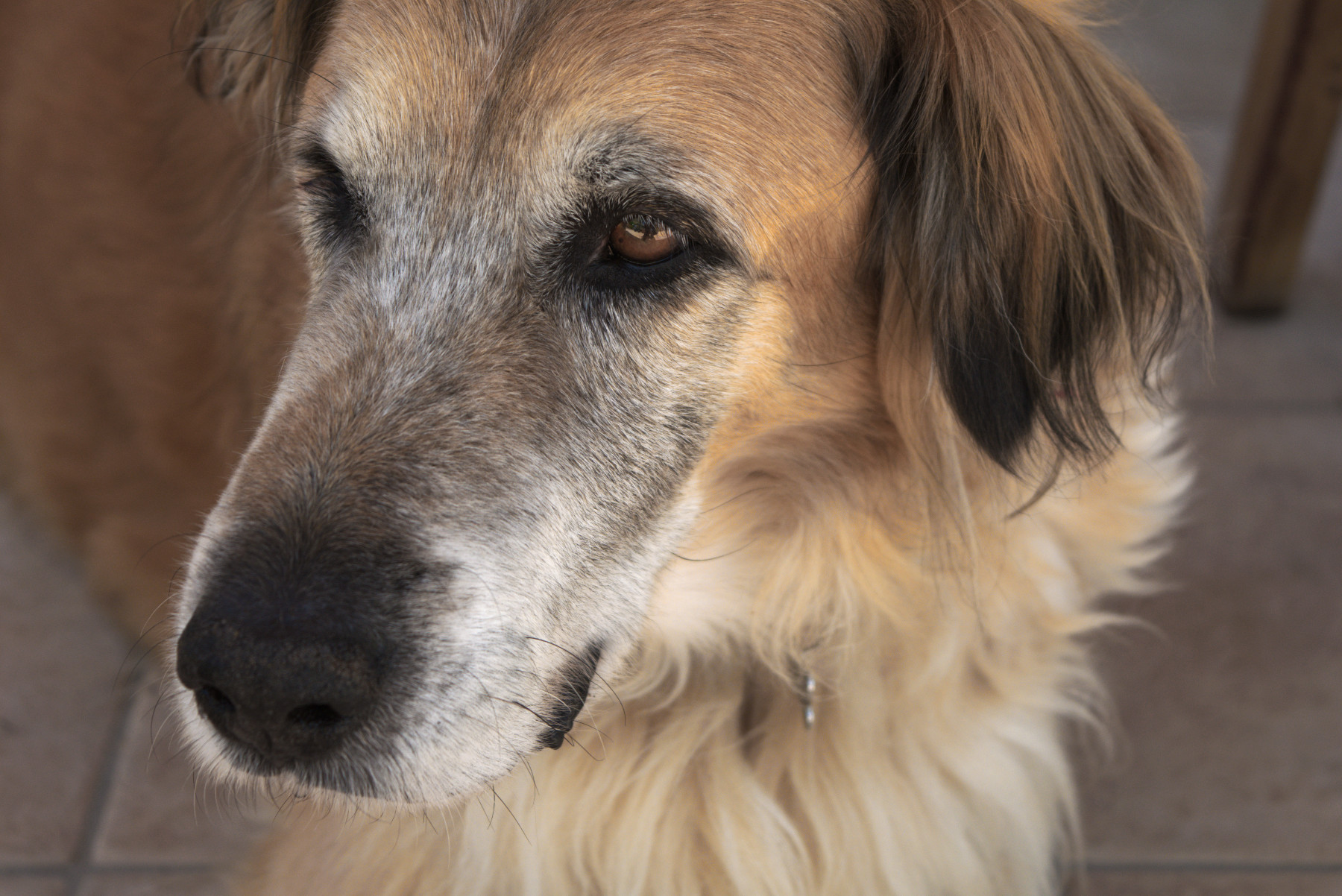 Please respect that all content, including photos and text are property of this blog and its owner, karafc.